In Praise of… Entrepreneurs 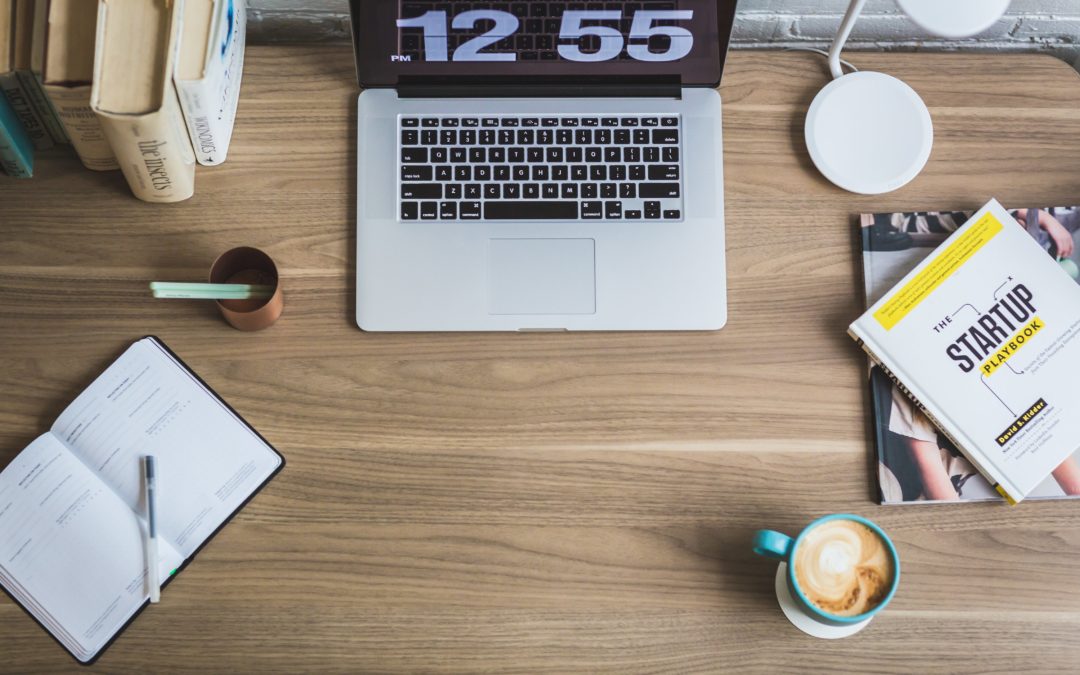 Each month we highlight something to celebrate, and what better to focus on in our first post than the very reason we exist: Entrepreneurs!

David discusses his experience of working with visionaries, and how he caught the entrepreneurial bug.

The first half of my career was spent working for large corporate companies.

I trained with PWC, worked for AT&T and then went on to the BBC. Their propensity for three letter acronyms is not the only thing they have in common; corporate companies tend to take the lion’s share of business and are often highly profitable. I learned a lot from my time in corporate; from inputting processes to the best ways of managing people, but disliked the politics and was frustrated by the lengthy sign off process.

In the beginning, my move from corporate wasn’t deliberate.

I left the BBC in 1999, at the height of the dotcom boom, determined to be a part of it. Thank god I wasn’t as that house of cards quickly came crashing down! Instead, I was offered a job with a very innovative PR group. BSMG was owned by a corporate company, but its European business was led by a man called Tim Sutton, and he ran it  in a very entrepreneurial way. He and I had been briefed by our New York office to go out and build a network by acquiring businesses. We had access to their chequebook, and if the companies met our requirements we would buy them. Over two years we took ownership of seven companies and it was an incredibly exciting time. BSMG was eventually taken over by Inter Public Group, and I left the organisation with the idea that I would be a consultant. In all honestly I had no idea what it meant to be one or how you were supposed to go about it, but I gave it a go and worked with a few small companies. It didn’t work out as I had hoped and I realised I had more to learn, but one thing was certain, I had caught the entrepreneurial bug.

Huveaux was led by one of the entrepreneurs that I respect the most, John van Kuffeler. Interestingly, most of his career was spent in corporate but he always had an entrepreneurial angle to him. GoIndustry, later named Go-Dove, was a dotcom survivor that was making the transition from being an entrepreneurial company to a listed business. The spirit always remained very ‘can- do’, and I really liked that. Entrepreneurial companies can sometimes be a bit wild west; I’ve seen companies with wonderful ideas and a great product market fit go under because customers weren’t being billed properly. But if you have the right systems in place, entrepreneurial businesses can take off. They are always innovative and very exciting, which makes for a fantastic work environment.

I’ve discovered that I work really well with visionary entrepreneurs.

By helping them take their vision and the hundreds of ideas they come up with, and work out which ideas make sense and how to make them happen. My experience working in both corporate and entrepreneurial entities has taught me how to put structures in place that fit but don’t stifle creativity. Creating a business out of nothing is bold and enthralling and encapsulates the entrepreneurial spirit.

I have a formula hanging up in my office: ‘H=S-F’.

It is not complex but contains a great deal of wisdom: ‘Happiness Equals Smiles Minus Frowns’. Steve Wozniak, co-founder of Apple, one of the most innovative companies of our time, formulated this equation.  Although there are hard times, if you love what you do, it doesn’t always have to feel like work. As an entrepreneur, your life is spent in pursuit of doing what you love,and in my opinion, that is absolutely something to celebrate.  And as Woz says, no matter what’s going on in your life, you get to decide whether you smile or frown!