An Entrepreneur’s Guide to the 2021 UK Budget 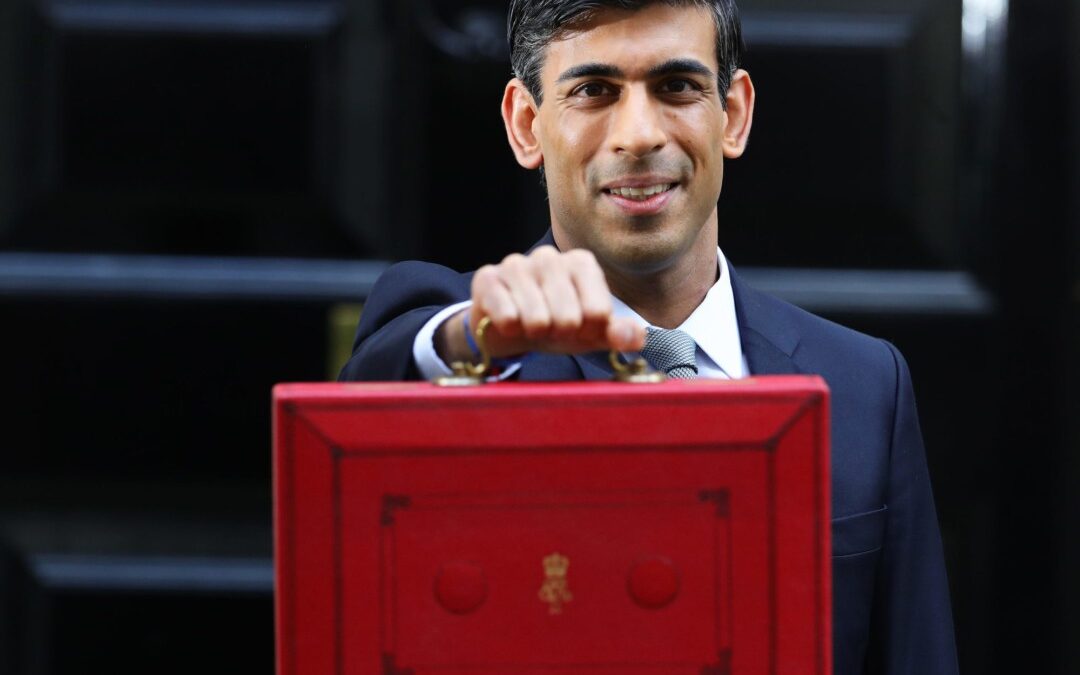 Chancellor Rishi Sunak delivered his Budget on 3 March and it’s very clear that this is a budget to ensure the economy can recover post-pandemic, with only one minor sting in the tail.

In the run-up to the Budget, the media had widely trailed changes to the capital gains tax regime, including entrepreneur’s relief, which allows a reduced tax rate of just 10% on the first £1 million of gain from the sale of a business. In the end, there were no such changes. That’s a win for entrepreneurs.

The CBILS and BBLS loan schemes will be running out at the end of this month. I’ve said this before and I’ll say it again. EVERY entrepreneur should at a minimum take out the Bounceback Loan. No repayments or fees in the first 12 months, the UK Government picks up all of those, and then it’s just 2.5% interest per annum with repayment starting 13 months after drawdown and running for 5 years with an option to extend to 8 years. This is the cheapest money around, and if you want to make investments in your business (see more on that below) then here’s the money to do it. You’ve got until the end of March, and it’s all done online. Takes about 10-15 minutes. This one’s a no-brainer.

There is a new scheme coming on stream from 6 April called the Recovery Loan Scheme. From the limited information given so far it looks broadly similar to CBILS, with loans kicking in from £25,001 up to a maximum of £10 million. There is no personal guarantee on loans up to £250K. More details will follow in the coming weeks.

I’ll say it one more time: if you haven’t taken out a Bounceback Loan, do it now!

Extension of the furlough scheme

Employers have the option of topping up their staff to 100% of salary and must also pay employer’s NI and pension contributions.

There were a number of items related to taxation that have an impact on entrepreneurial businesses:

The only real sting in the tax tail was the announcement that Corporation Tax rates will be increasing from 19% to 25% from April 2023. For companies with a taxable profit below £50K the tax rate stays at 19%. For those with a taxable profit of more than £250K it jumps to 25%, and for those in between it will be a tapered rate increasing from 19% to 25%.

As ever, there are many more details that will follow when the legislation comes out. My aim was to set out the most important items that directly impact on entrepreneurs and their businesses.

All in all, this was another masterful performance from our Chancellor. Make no mistake, there will be some hefty bills to pay in the coming year. After all, someone has to pay for the support programmes that have carried the majority of businesses and people through the pandemic. Government deficits are running at wartime levels and they will have to be paid back somehow. However, now is not the time to turn the screws. Now is the time to invest in our recovery so that the economy comes back to some form of pre-Covid normalcy – whatever that turns out to be.

Rishi Sunak has delivered the goods, yet again. 10 out of 10, Chancellor.