Job Support Scheme Open – a much improved offer from the Chancellor 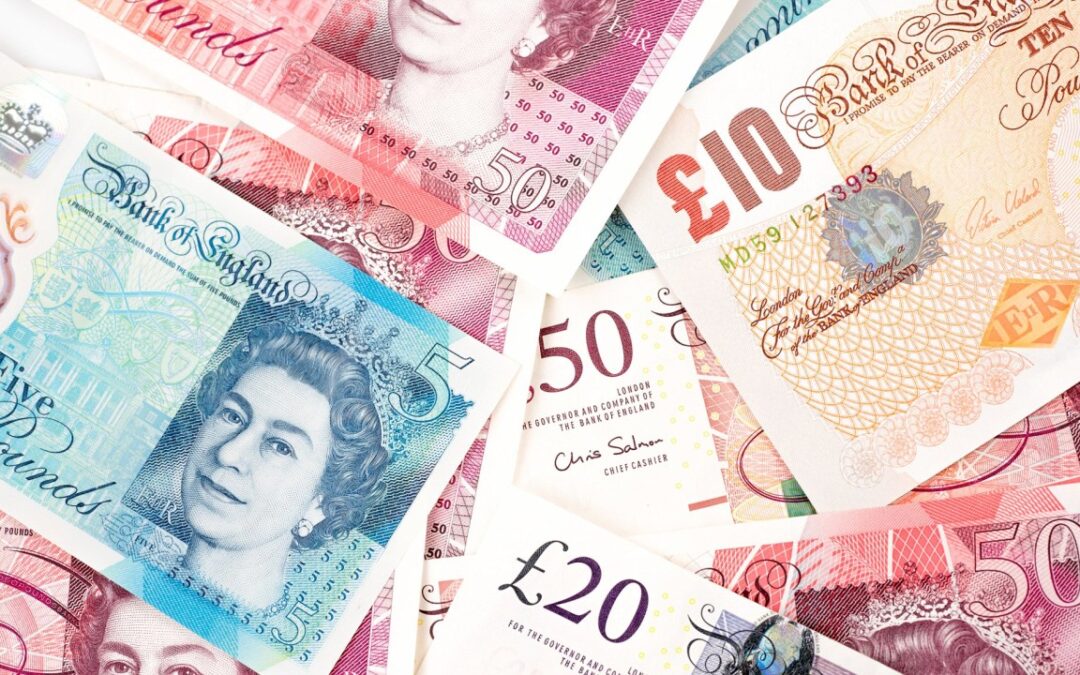 The Chancellor today announced significant improvements to the Job Support Scheme, bringing it in line with some of the schemes I have seen around Europe, and this will go a long way towards protecting jobs over the winter months.

The new Job Support Open Scheme takes effect from 1 November, although employers will not be able to claim until 8 December, and it will run monthly thereafter with claims always made and paid in arrears. So employers will have to cover the full cost in November, and thereafter they will get the grant in arrears. The scheme runs for 6 months until the end of April 2021.

Here’s how it works:

An employee is required to work at least 20% of their normal hours, and they can undertake training in that time. They are paid their normal wage for those hours. For the hours not worked, the government picks up 61.67% of the cost and the employer pays 5%. There is a wage cap of £3,125, which is similar to the CJRS furlough scheme. £3,125 x 61.67% = £2,500, which was the cap under CJRS. The employer also has to pay the full amount of employer NICs and pension costs.

Let’s take a couple of examples:

James earns £2,400 per month and goes onto this scheme, working 20% of his normal hours. He gets paid as follows:

Samantha earns £4,000 per month and goes onto this scheme, working 20% of her normal hours. She gets paid as follows:

This is a big improvement over the original Job Support Scheme announced last month. Under that scheme, employers ended up paying 3 days’ wages for 2 days’ work, which is like time-and-a-half. It really didn’t make sense. Under the revised Job Support Scheme Open, it costs the employer 1.2x the normal cost. It’s still a burden that employers must choose to bear, or they make their staff redundant and when the recovery eventually comes, they have to go out and recruit all over again.

A few other fine print details to note:

This is a much fairer deal for employers and employees. Hats off once again to Rishi Sunak. If only everyone in Government were as sensible and open to listening as he is.