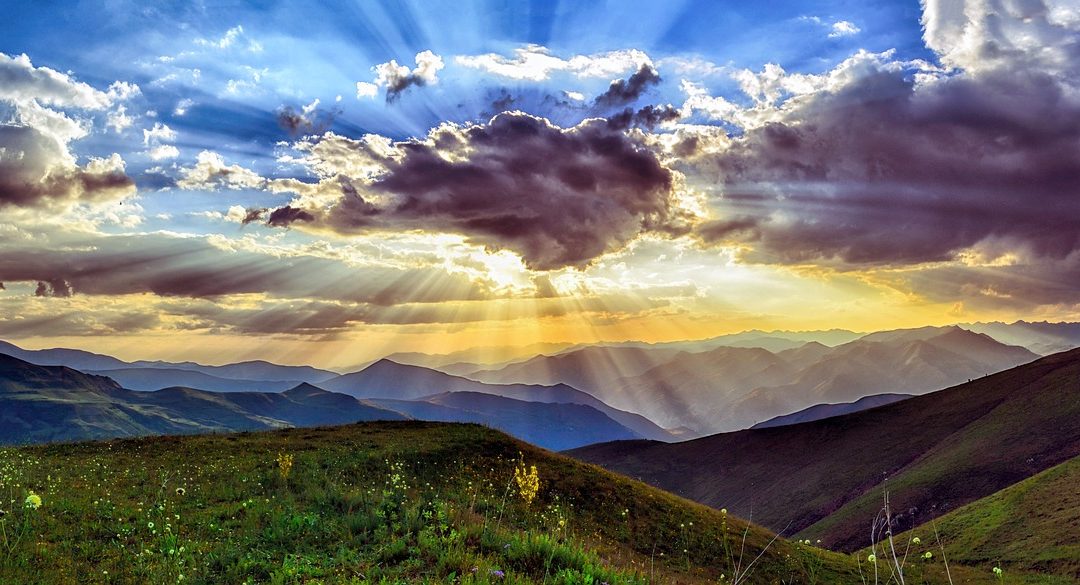 This week, we hand the blog over to our founder’s daughter Madsie for a no holds barred discussion on making mistakes.

A life spent making mistakes is not only more honourable, but more useful than a life spent doing nothing.   George Bernard Shaw

I’ll be honest with you. For all the posts I read on failure, learning from errors and being vulnerable, I really hate making mistakes. In fact, up until recently, I was bordering on being afraid of them. Two and a half years spent working in the fashion world; planning 10 steps ahead, considering every eventuality and working to minimise risk has made me hyper-aware of mistakes and I have learnt more and more about how to avoid them. This, of course, has its benefits. But it is a double-edged sword; I am now so uncomfortable with making mistakes that the sheer thought of them terrifies me.

Brené Brown’s fantastic description of a vulnerability in Daring Greatly, perfectly describes how I feel. She challenges her therapist’s positive view of feeling vulnerable; ‘I said it was excruciating, not exquisite’[1].But what I recently realised was that it was my thinking about stumbling and erring that felt so excruciating, rather than the experience itself. And how did I discover this? By making a mistake.

I’ve recently been learning about HTML and the technical structure of our website and it is way outside of my comfort zone. When it comes to planning shoots, visual merchandising and reacting to trade I know what I’m doing. But funnily enough, there was a time when I had no idea about these aspects of my job. Good training has gotten me to where I am now, but I seem to have forgotten that I originally began at square one. It is just my attitude towards these tasks that means I approach them with ease. But hindsight is a wonderful thing, and when I was tasked with making some major structural changes to the website I had no idea how I would manage. I organised a meeting with our technical expert to get a better understanding of how everything was set up, but there was a lot of testing and practising involved. But the beauty of this was that all the testing took place in the website’s back end, so there were no changes to the live site. Although I lacked confidence, there were no immediate ramifications if something went wrong, so the stakes seemed lower.

We tested the changes, and everything was working so I decided to head home, proud of myself for doing something new. But a few hours later, a message popped up on my phone. Something on the live site was broken. My heart started pounding in my chest and my thinking went into overdrive. Negative thoughts started flooding in: why am I so stupid? How did I miss that? Everyone must think I’m incompetent! But having read The Inside Out Revolution recommended by my Dad, and learning more about how thinking plays such a big role in our experience of the world, I surprised myself with what happened next.

I took a step back from my hurried thoughts, and a strange calm overtook me. “How can I fix this?” became my next thought. I was aware my worrying was just that, and the stories I was making up in my head weren’t necessarily true. I had made up the story that everyone thought I was stupid, I had made up the assertion that I was stupid and I was directing anger at myself for not realising I had made a mistake. Up until recently, this response had paralysed me.  And honestly, it was mostly because I was worrying that my mistakes meant my colleagues thought badly of me. But that night I realised these thoughts were just a figment of my imagination and in fact, the reality was simple. We just needed to find a way to resolve the mistake. My worries had been clouding my judgement and my perceived fear of this new technology was barring my intuition. In the end, after hours of testing and experimenting, I found a solution to the problem and learnt something new. It felt brilliant!

I still don’t think mistakes are exquisite, but the thought of them is certainly less excruciating. And I am starting to agree with George Bernard Shaw; a life making mistakes is definitely more honourable than doing nothing at all.

[1] Brené Brown, Daring Greatly: How the Courage to be Vulnerable Transforms the Way We Live, Love, Parent and Lead, Penguin, 2012 p.5